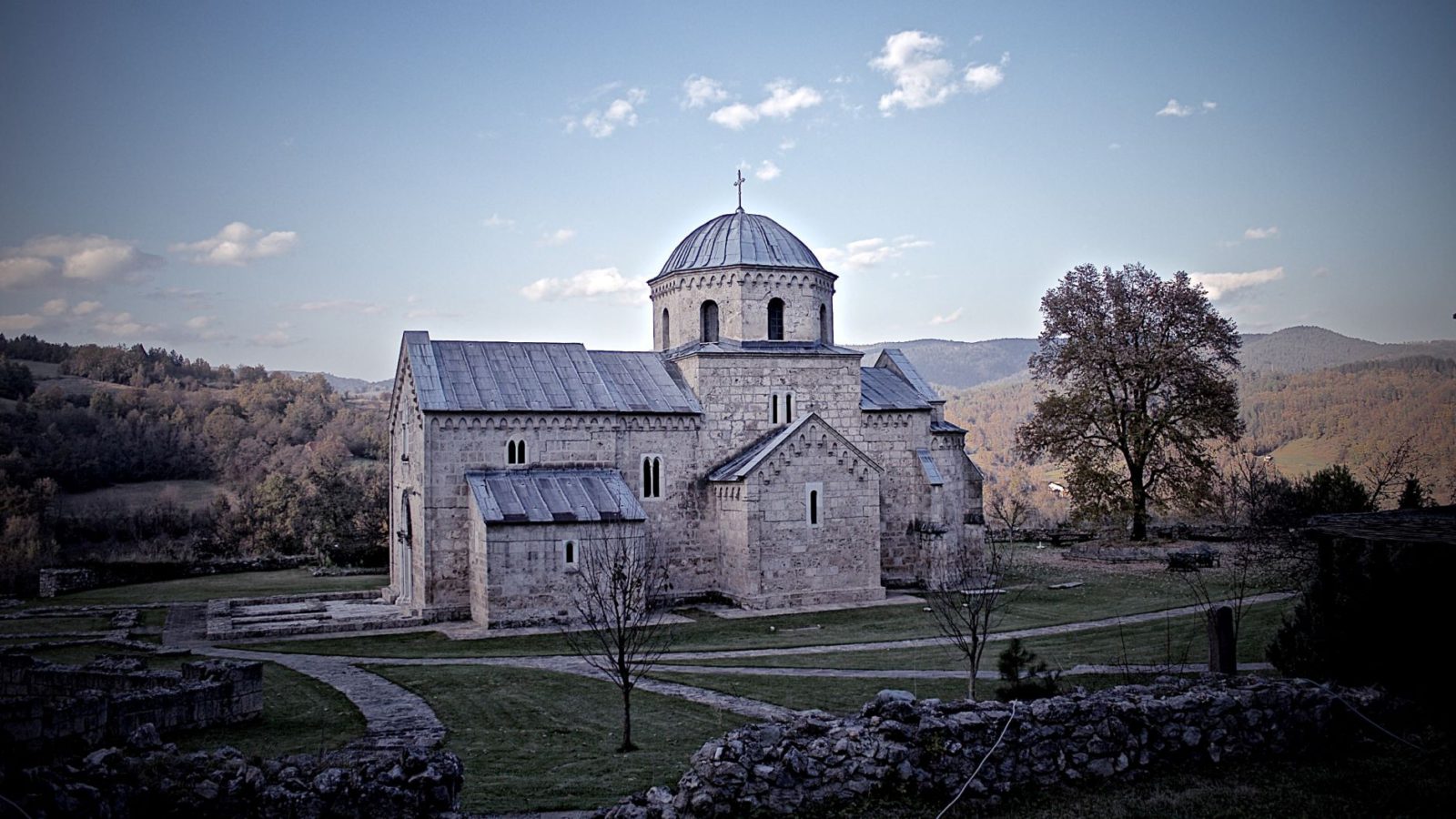 Visiting Serbia, Montenegro, Croatia, and Bosnia and Herzegovina, this Balkan tour is a medley of former Yugoslav republics. Highlights include dynamic, modern European cities and coastal resorts, centres of conservative Orthodox Christian heritage, Sufi Islamic monasteries, pre-historic cultural centres, the point of origin for WW1, and a capital city that still bears the scars of Europe’s most recent war. We explore the crossroads of cultures, of Christianity meets Islam in fascinating historical cities such as Sarajevo and Belgrade, as well as some of the best landscapes in Europe at Durmitor and Biogradska Gora. Learn about the recent tragic history of the region in old Mostar and explore the medieval walled city of Kotor.

Over two weeks the Balkan tour may or may not make the region easier to understand. However, cultural and ethnic differences which have over the centuries in turn forged alliances and catalysed conflict will become apparent. This is a holiday, with fine wines and excellent cuisine, but it’s also an exploration of human nature.