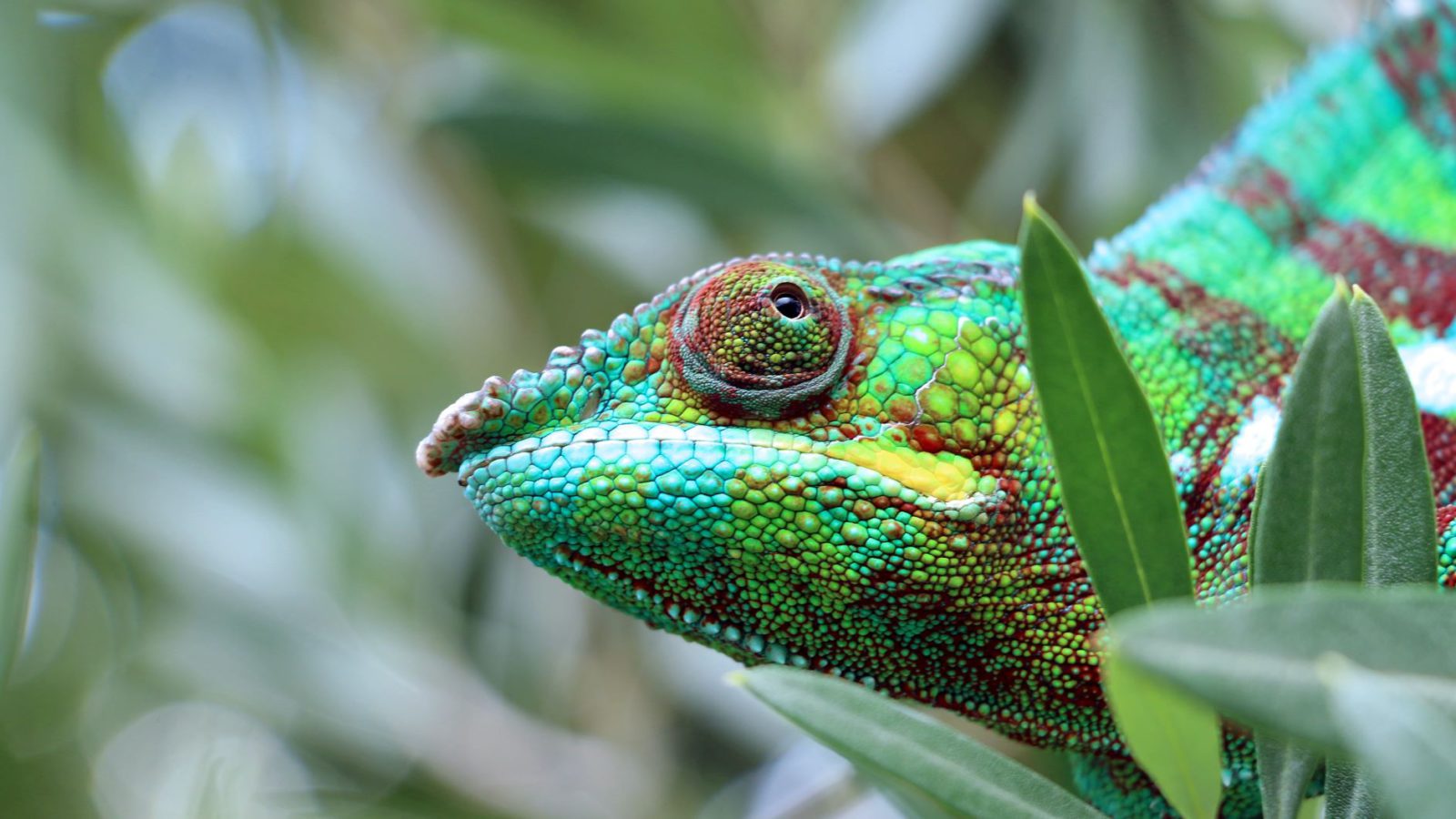 Our journey takes us first to Sambava, Madagascar’s vanilla capital on the North East coast before we head to what is undoubtedly one of the jewels of an off the beaten track tour of Madagascar; Marojejy National Park which is only accessible on foot. Marojejy is part of the World Heritage Site of Atsinanana, which UNESCO has placed on its endangered list and contains lowland, mid altitude and high-altitude rainforest, as well as the island’s most intact remaining mountaintop moorlands. Visitors need to have a reasonable level of fitness due to the steep slopes in some places.

The floral and faunal diversity in the park is bewildering, with the star attraction on the lemur front being the critically endangered pure white Silky Sifaka. We then head inland across the country along a poorly maintained road to Daraina Reserve run by an NGO, where we will hope to encounter the critically endangered Golden Crowned Lemur before continuing to the far North to Ankarana with its fantastic landscape of razor-sharp pinnacles (Tsingy), home to wildlife such as sportive lemurs.