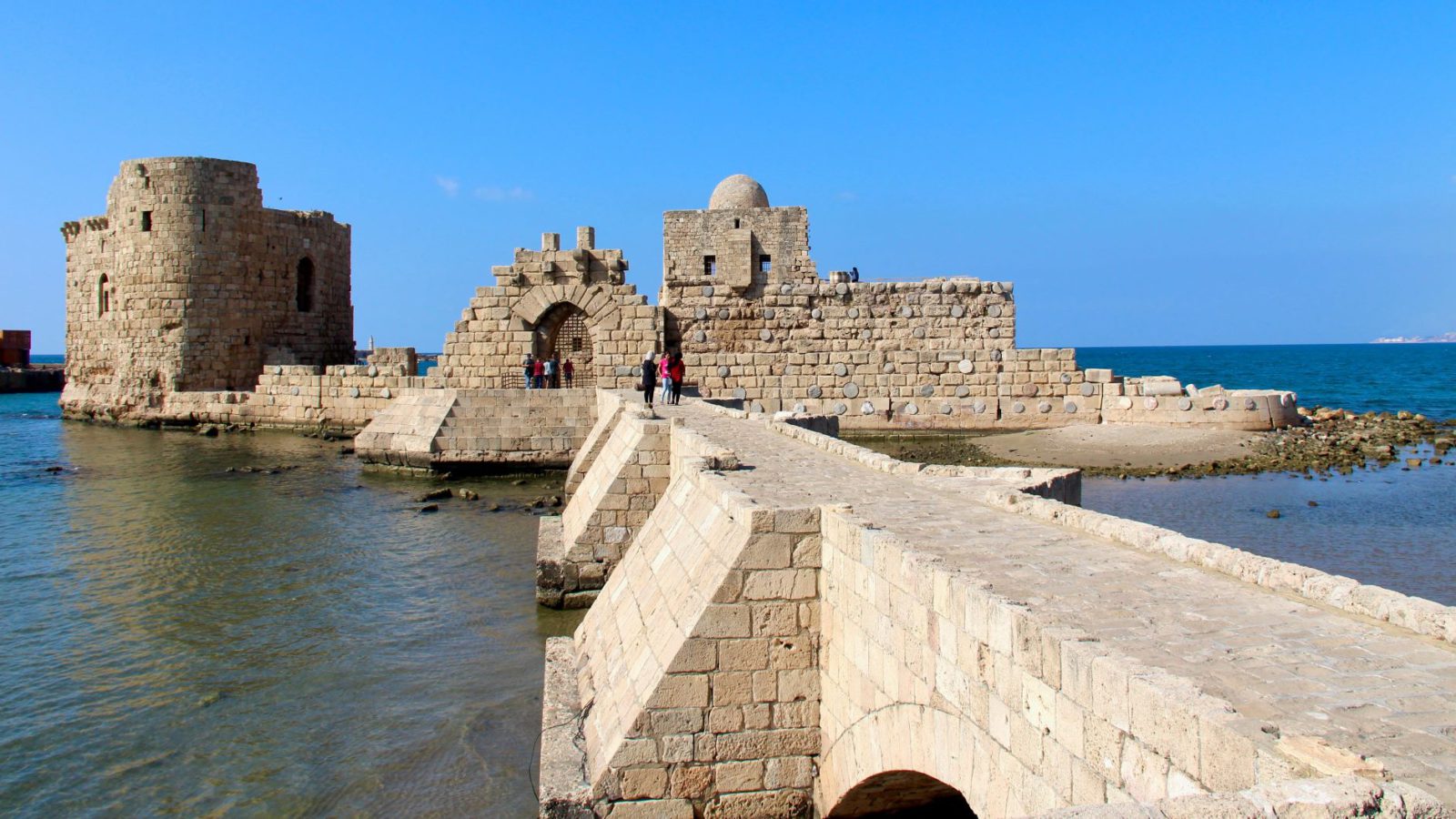 On this short break you will be based in the vibrant city of Beirut, a city where old meets new. We will journey to fascinating ancient settlements such as Byblos and Batroun on the shimmering Mediterranean coast, and also head inland to enjoy the magnificent food and wine of Lebanon in the fertile Bekaa Valley.

Standing in front of the magnificent Roman temples of Baalbek (UNESCO) is sure to mesmerise and delight. If you want to experience an enriching short break a little further afield from the traditional European stalwarts, then the Middle Eastern gem of Lebanon comes highly recommended.