Southern Iraq – The Land Between the Rivers 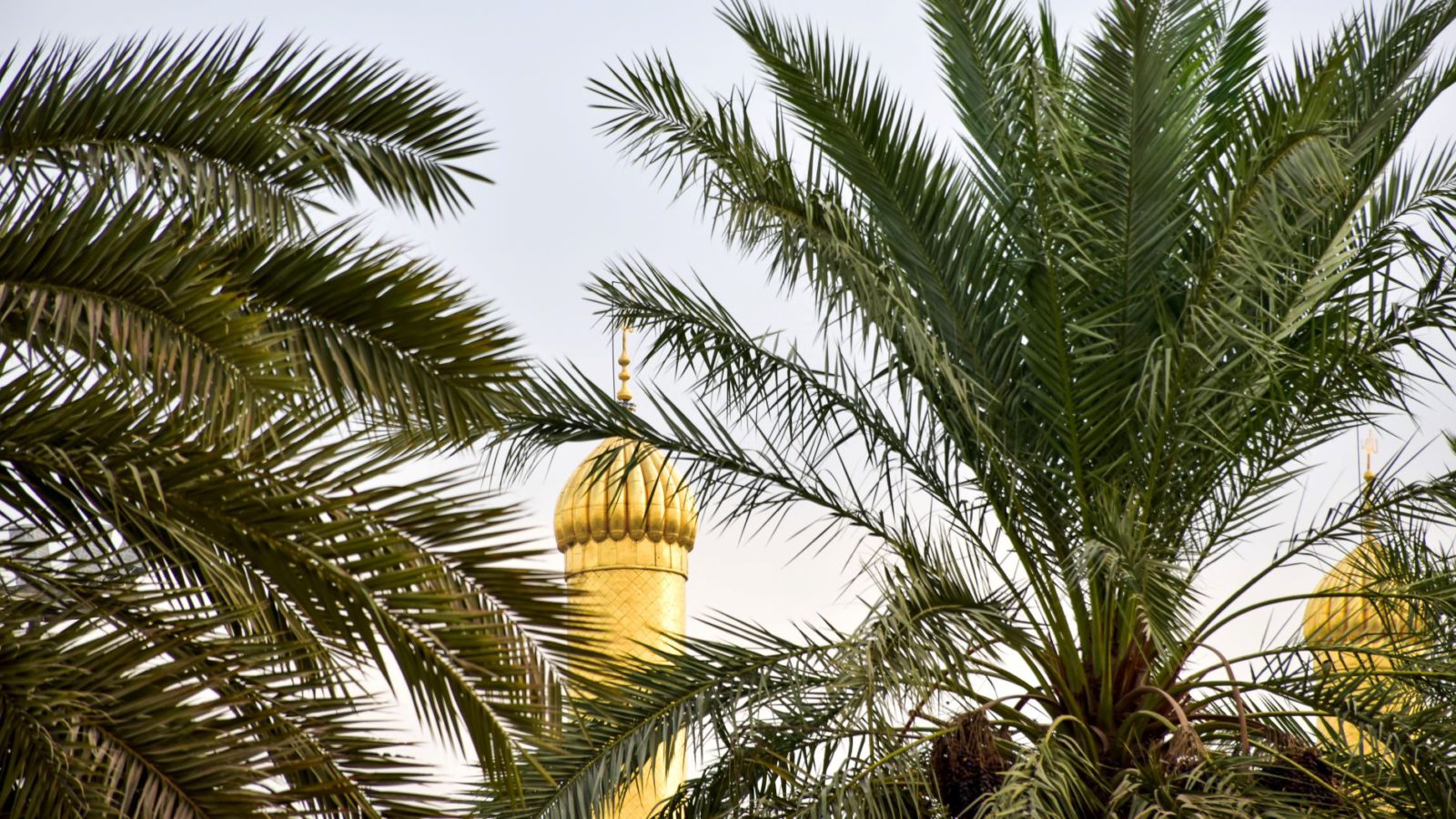 Follow in the footsteps of Abraham through the city of Ur of Chaldea; stand in awe at the gates of Babylon where Alexander the Great spent his last days and King Hammurabi ruled his Babylonian Empire. Spend a moment of refection in some of the world’s most important religious locations dating to the stargazing Chaldeans; home to some of Christendom’s first churches, and today several of Islam’s holiest cities and shrines. Begin your journey in Baghdad and for the next eight days experience what most lovers of history have only dreamed of seeing.