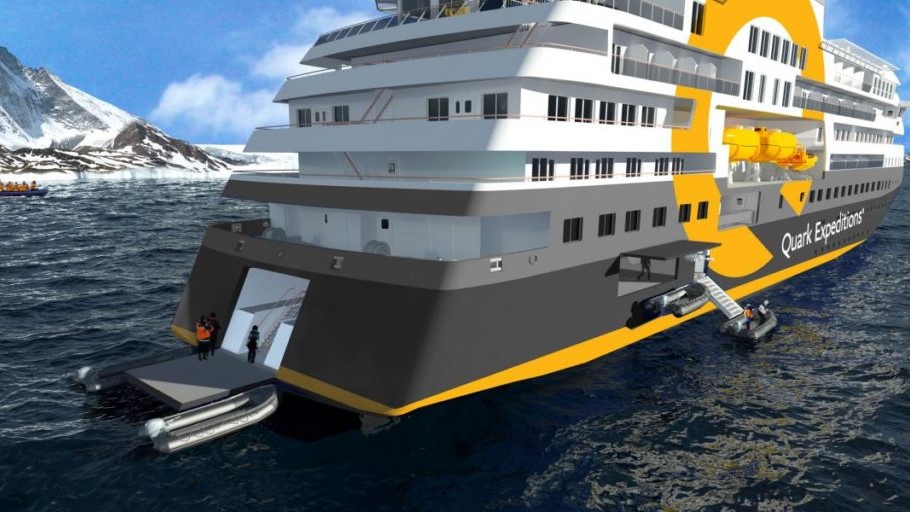 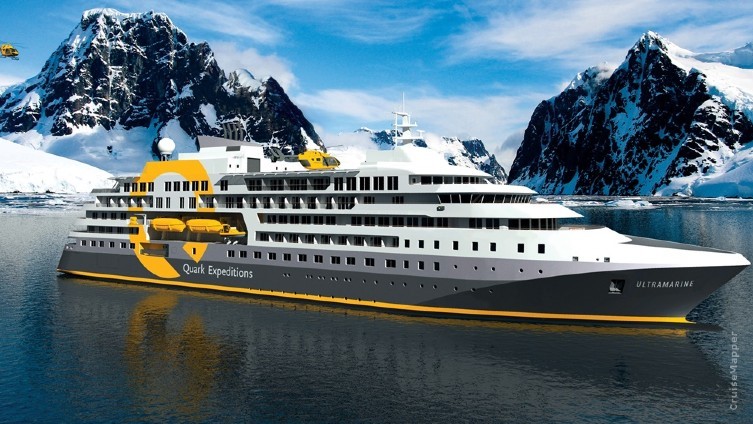 Spitsbergen is the largest island in the Norwegian archipelago of Svalbard, which also includes the three smaller islands of Nordaustlandet, Barentsøya and Edgeøya. It’s often called “The land of the midnight sun.” It’s also known as “The Wildlife Capital of the Arctic.” Spitsbergen, about 1,300 kilometres from the North Pole, is dark four months of the year, but when the sun returns in April, the days lengthen until sometime in June when the sun never sets—all the better for viewing the wildlife that has made Spitsbergen so popular with travellers on a quest to observe polar bears and other wildlife, such as walruses, reindeers, arctic foxes, beluga whales, seals and seabirds.

Up until the 1920s, the Svalbard archipelago (the combined population is 2,884) was essentially a no man’s land until Norwegian sovereignty was officially granted by the Spitsbergen Treaty. Longyearbyen, the administrative centre of the archipelago situated on Spitsbergen, began as a coal mining town. Today the focus is on wildlife, glaciers and fjords. 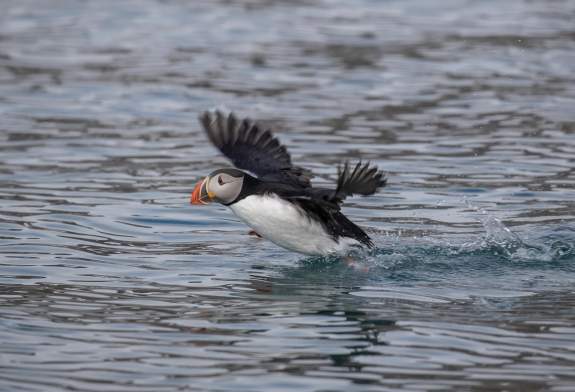 This national park, rather surprisingly for some visitors, is home to two hot springs, the Troll and Jotun hot springs which are located along the edge of the Bockfjorden fjord. At almost 80 degrees north latitude, they are the most northernmost documented hot springs on earth. Arctic bird species such as puffins, arctic terns and purple sandpipers are found in the park.

Alkefjellet, which is loosely translated as “Bird Mountain”, is one of the most spectacular bird cliffs in all of Svalbard. The towering basalt cliffs rise vertically from the waters of the Hinlopen Strait between Spitsbergen and Nordaustlandet, and are home to approximately 60,000 pairs of Brünnich’s guillemots. The sheer rock faces, which reach 100 metres high, provide protective nesting habitat for birds who are preyed on by Arctic foxes and glaucous gulls. 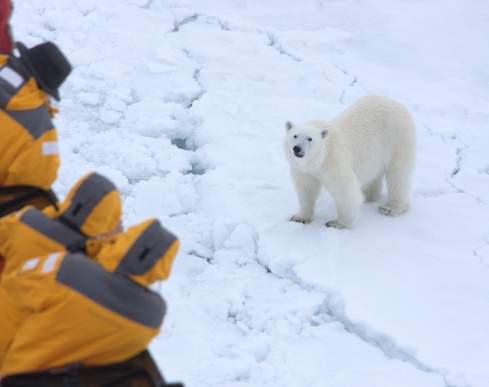 While Spitsbergen is known for its polar bear population, the island and its waters are also home to walruses, whales, seal, Arctic foxes and Svalbard reindeer. Polar bears tend to be found roaming the northern part of the island – but they can be spotted anywhere. They typically eat seal but reindeer, walruses, crustaceans, birds, bird eggs and whale carcasses are also fair game. The polar bear is the largest of the bear species. Females typically weigh between 150 and 350 kg while males generally weigh in between 300 and 700 kg.

Seabirds are particularly abundant in Spitsbergen.  About 30 bird species are known to breed here. The most prevalent are little auk and the Brunnich’s guillemot. Gulls, such as the black-legged kittiwake, thrive on the island, and it is possible to see three types of skuas (Arctic skua, the rare pomarine skua and long-tailed skua). Other frequently sighted birds include northern fulmar, common eider, barnacle and pink-footed geese, and shorebirds such as the red phalarope and purple sandpiper. Red-throated divers tend to inhabit areas near small tundra lakes. Arctic terns – which can be aggressive – are easily spotted but it’s best to give them wide berth.

May to August. The ice melts sufficiently during this period for ships to navigate the still icy waters. Polar bear sightings are common as the majestic creatures follow the pack ice on the hunt for food. The round-the-clock natural lighting is ideal for photography.

This Norwegian archipelago lies between mainland Norway and the North Pole, making it one of the northernmost uninhabited areas on the 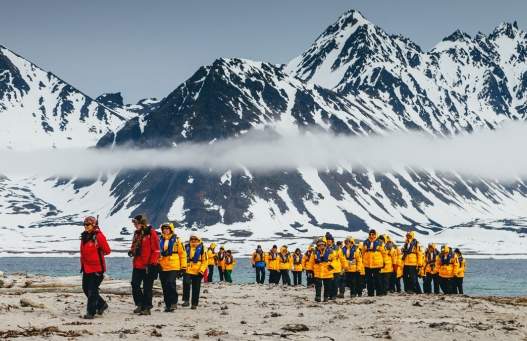 planet. Exploring Spitsbergen by small expedition ship gives you the opportunity to explore the island’s biodiverse coastal areas, icy bays and inlets, and fascinating historic sites and towns like Longyearbyen.

Expedition Cruise Itineraries which include Svalbard – (full itineraries are available on request with dates and prices.) 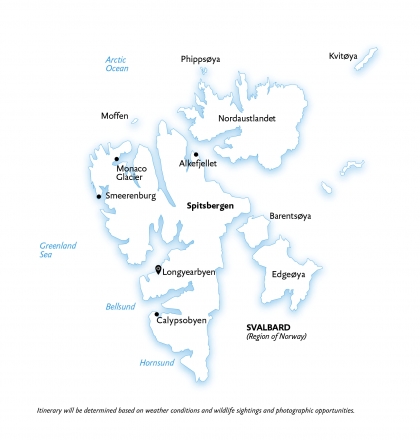