The Paradors of Spain by Train 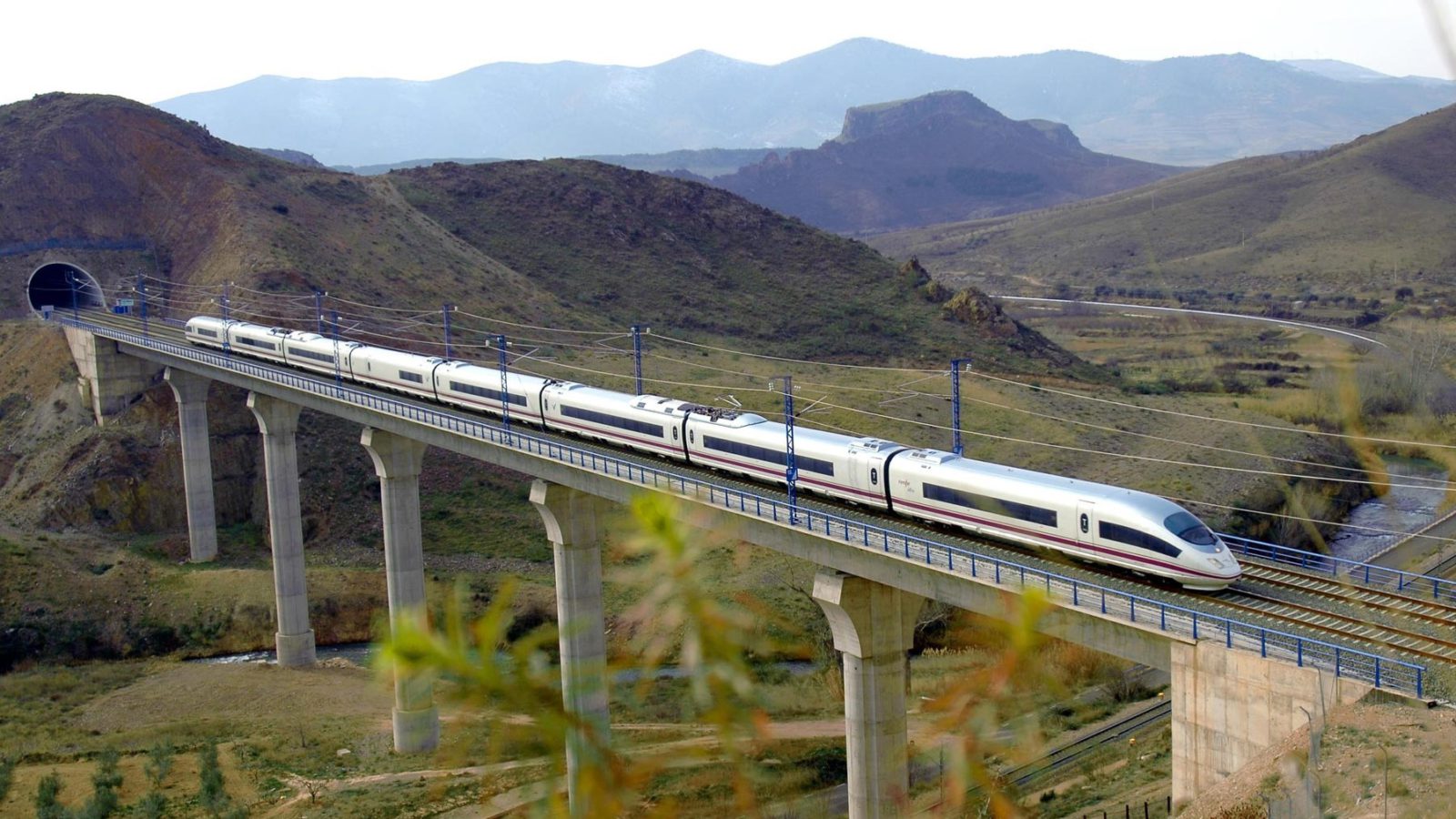 The Paradors of Spain by Train
From Santiago de Compostela, To Segovia, Granada - 9 Nights

Spain’s rail network isn’t perhaps as well-known as that of France, but following considerable investment over the last decade or two it now rivals the services offered by its neighbour to the north. RENFE (Spain’s national train company) offers its own version of the TGV – the high-speed AVE trains (Alta Velocidad Española) which link major cities at up to 186mph. Together with a wide range of local and regional services, there really is no better way to explore Spain than by train.

Perhaps more famous than its trains, many travellers will have heard of Spain’s chain of Paradors. Located throughout the country, these luxury hotels offer captivating and idiosyncratic accommodation in castles, palaces, convents, monasteries, fortresses and other fascinating historic buildings. The group also boasts a handful of modern hotels, built in a traditional style, often in areas of outstanding beauty.